Editor's Note: This article was originally published on Bike Delaware and is reposted with permission. We recognize this is brief; that's why we like it.

What do all of these bicycle-friendly places have in common?

Great urban bike paths packed day and night with cyclists using them for both transportation and recreation. 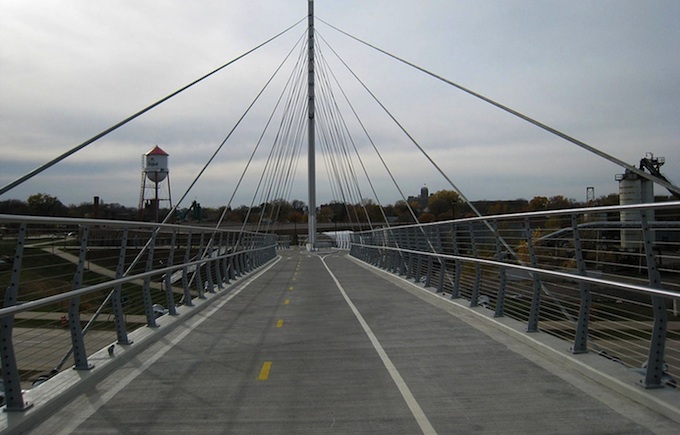 Minneapolis: Exhibit A above is why Minneapolis is considered the best bike city in America: the Midtown Greenway, a 5.5-mile bicycle highway through the center of town. Following a sunken rail corridor with no major breaks in traffic, this path is almost entirely separate from pedestrian traffic and is busy with commuters year-round.

That’s right: it’s plowed in the winter. The Greenway is also lit at night, so it’s functional 24/7, and has emergency call boxes, police patrolling on bike, and even its own suspension bridge. 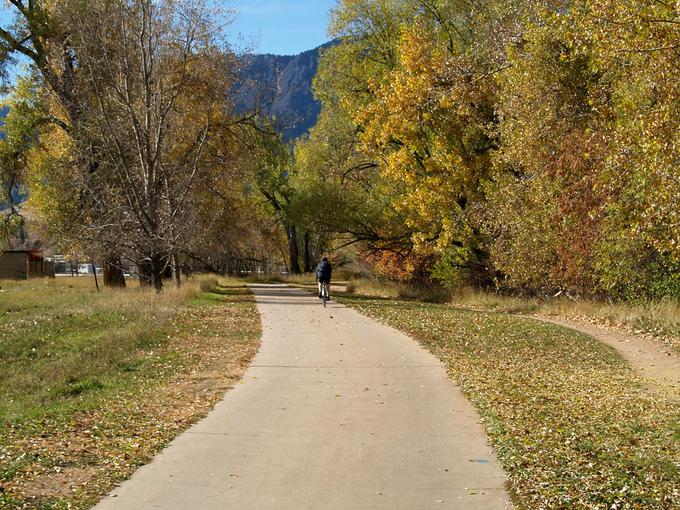 Boulder, Colo.: Rising from the plains to the Rockies and bisecting this mountain town from East to West, the paved, 7.5-mile Boulder Creek Path epitomizes what makes Boulder one of the most active, outdoorsy cities in the country. It may not be as long some other great paths, but few, if any, are as central to the life of the city as this one. 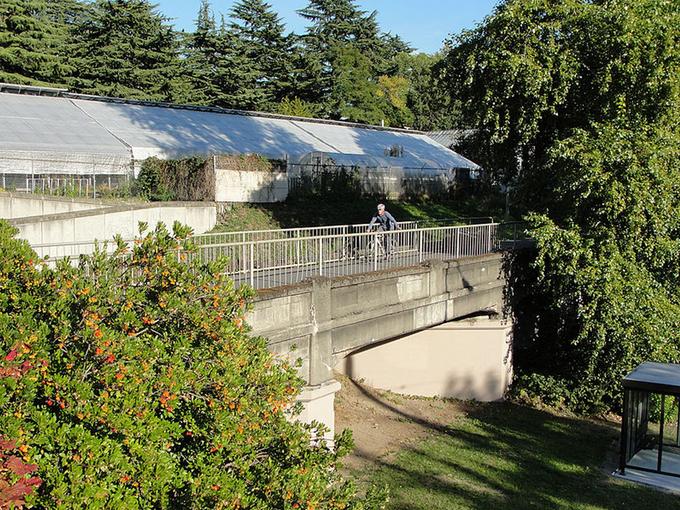 Seattle: This former rail trail is a bike-obsessed city’s pride—and as far as urban bike paths go, arguably the nation’s. One of the most heavily ridden multi-use paths in the country, it’s often called the ‘backbone’ of Seattle’s cycling infrastructure, and its flat terrain, beautiful views, and plentiful access points invite casual cyclists and alley cat messengers alike.

New York City: The busiest bikeway in the U.S. can take you from the northern tip of Manhattan all the way to the Battery, and back around for a 28-mile, mostly unbroken, tour of the island.

You can dart back into the city at just about any point, making the path perfect for commuting, or you can marvel at just how much you get to see: the George Washington Bridge, the Palisades, the Statue of Liberty, the Brooklyn Bridge, and just about all of Manhattan.

How the next generation reveals the future ...

Envisioning and Building a Healthy Detroit